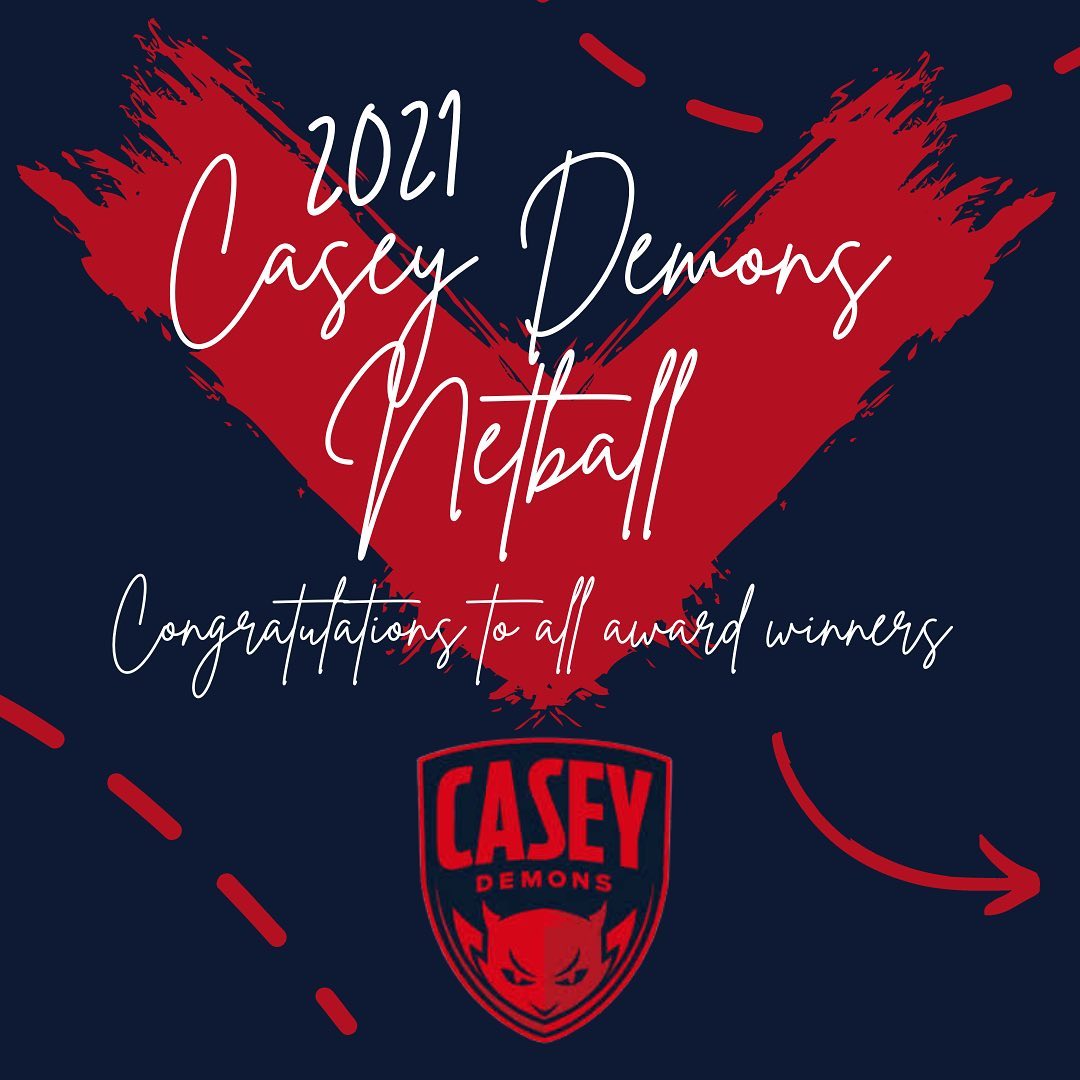 Casey Demons Netball celebrated the 2021 Victorian Netball League season and our pathway programs virtually for the second year running on Saturday 18th September. 2021 was certainly an improvement on the previous year with all teams enjoying some netball action this year.  Congratulations to all award winners and to Head Coach Robynn Pym who was recognised for her 30 years of service to State League netball. Season highlights were shared - our ANZAC round home game in front of a crowd of 850 people, record numbers on the Netball Victoria Live Stream and strong governance off the court, placing Casey Demons in a healthy position as we begin preparations for season 2022. The people who support Casey Demons Netball were recognsied for their ongoing support; Partners, Club Sponsors, Community Clubs, Members, Player Sponsors, Coaches, Athletes, Officials, Committee and Friends and Families. Your support is very much appreciated! Thank you to everyone who joined the virtual celebration and we look forward to season 2022 - red and blue! 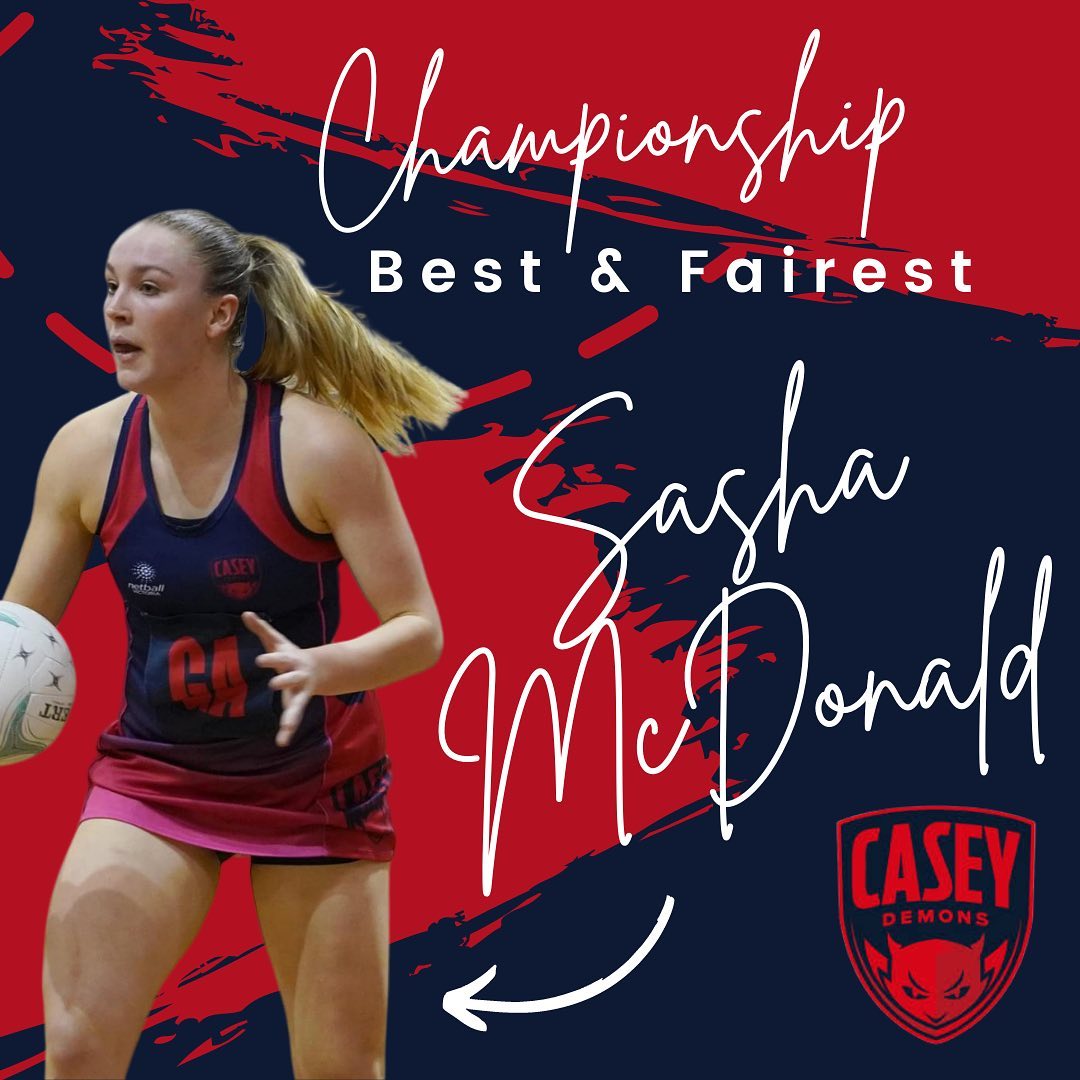 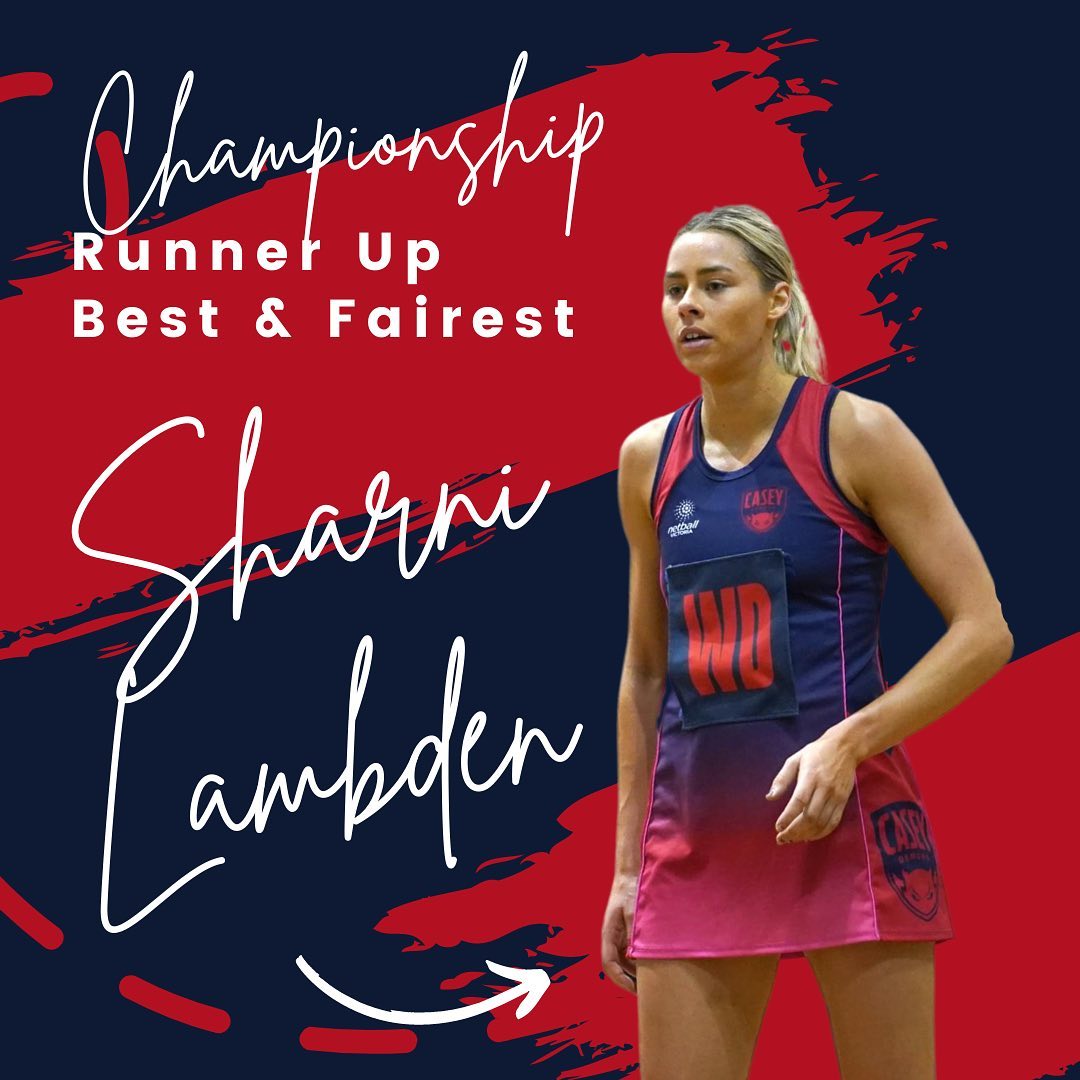 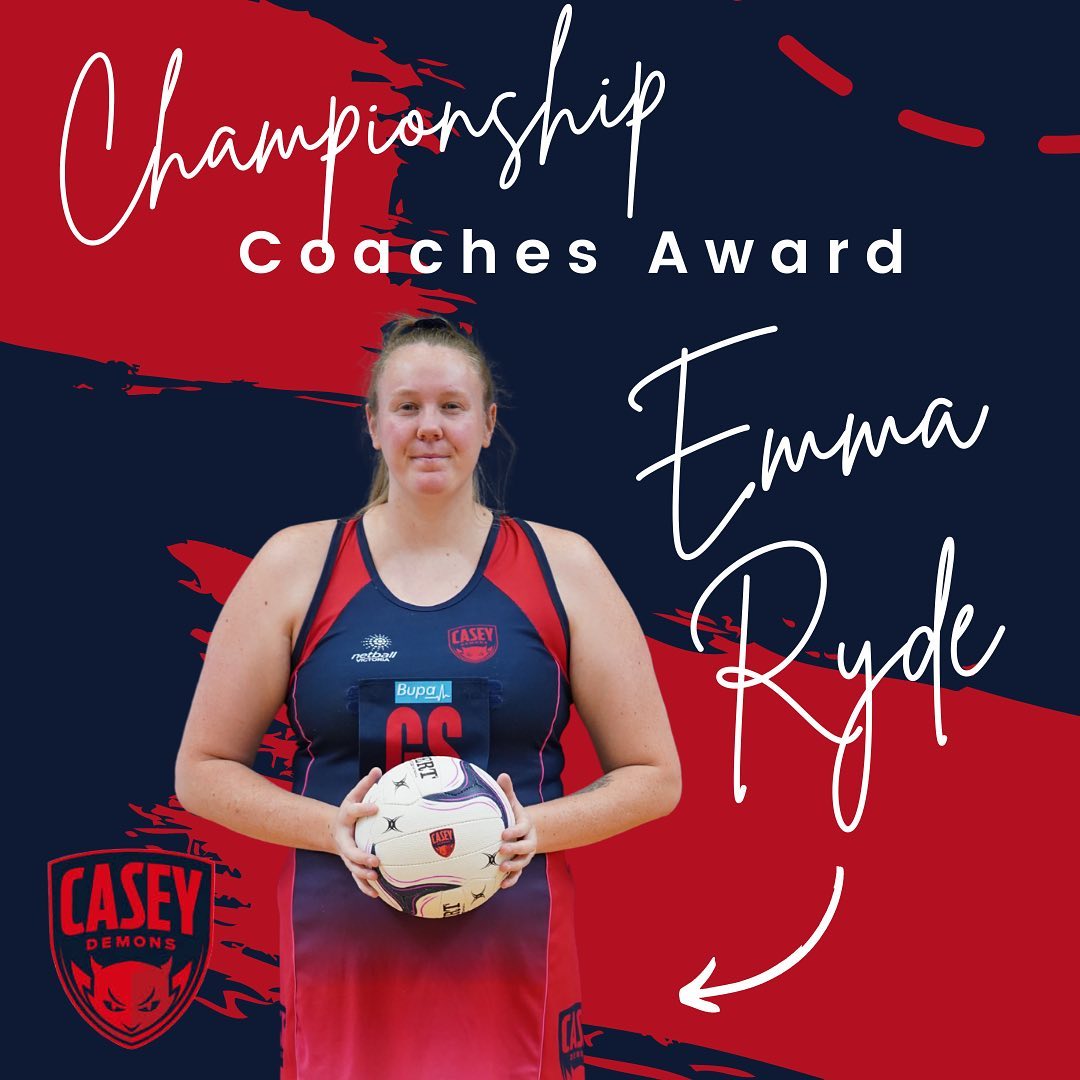 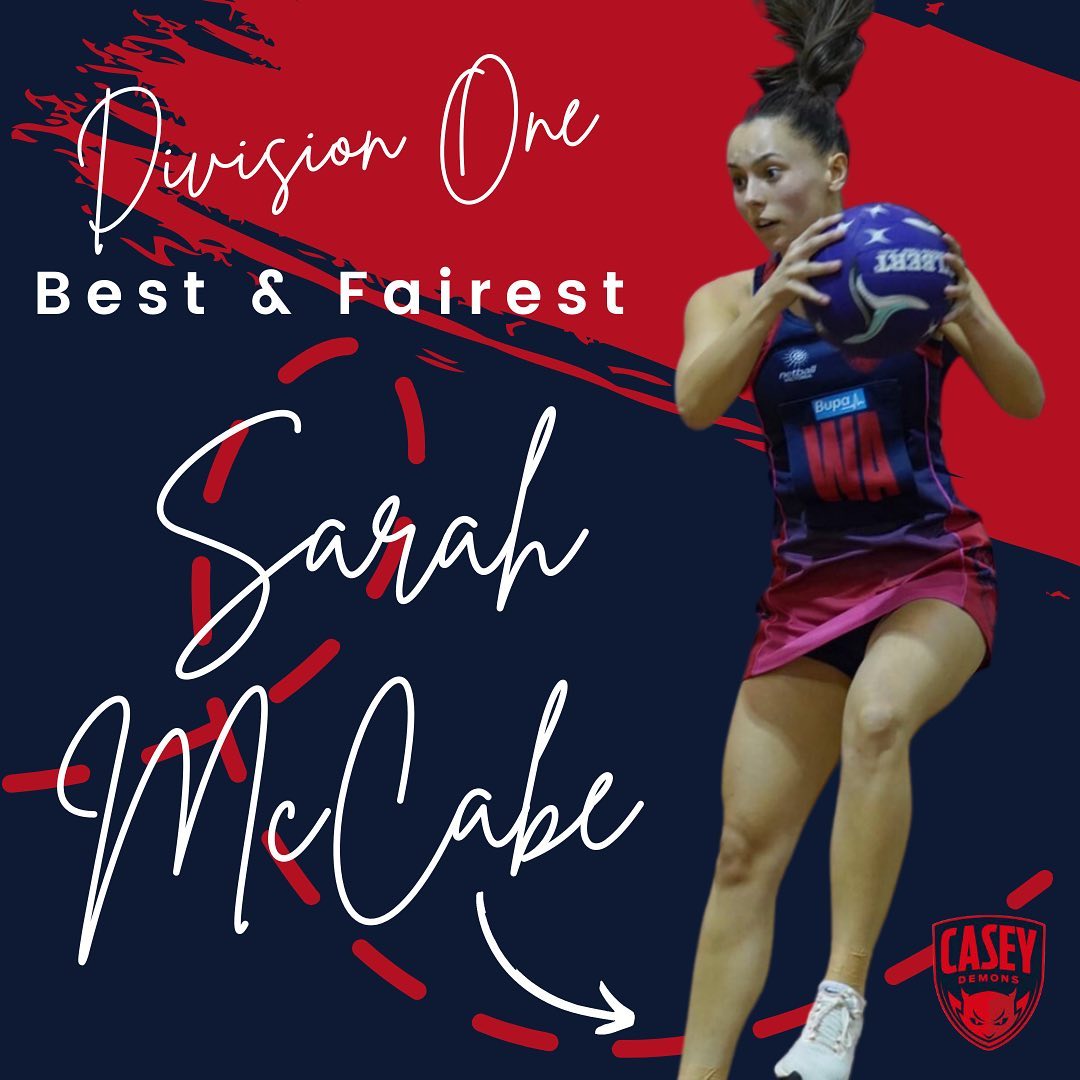 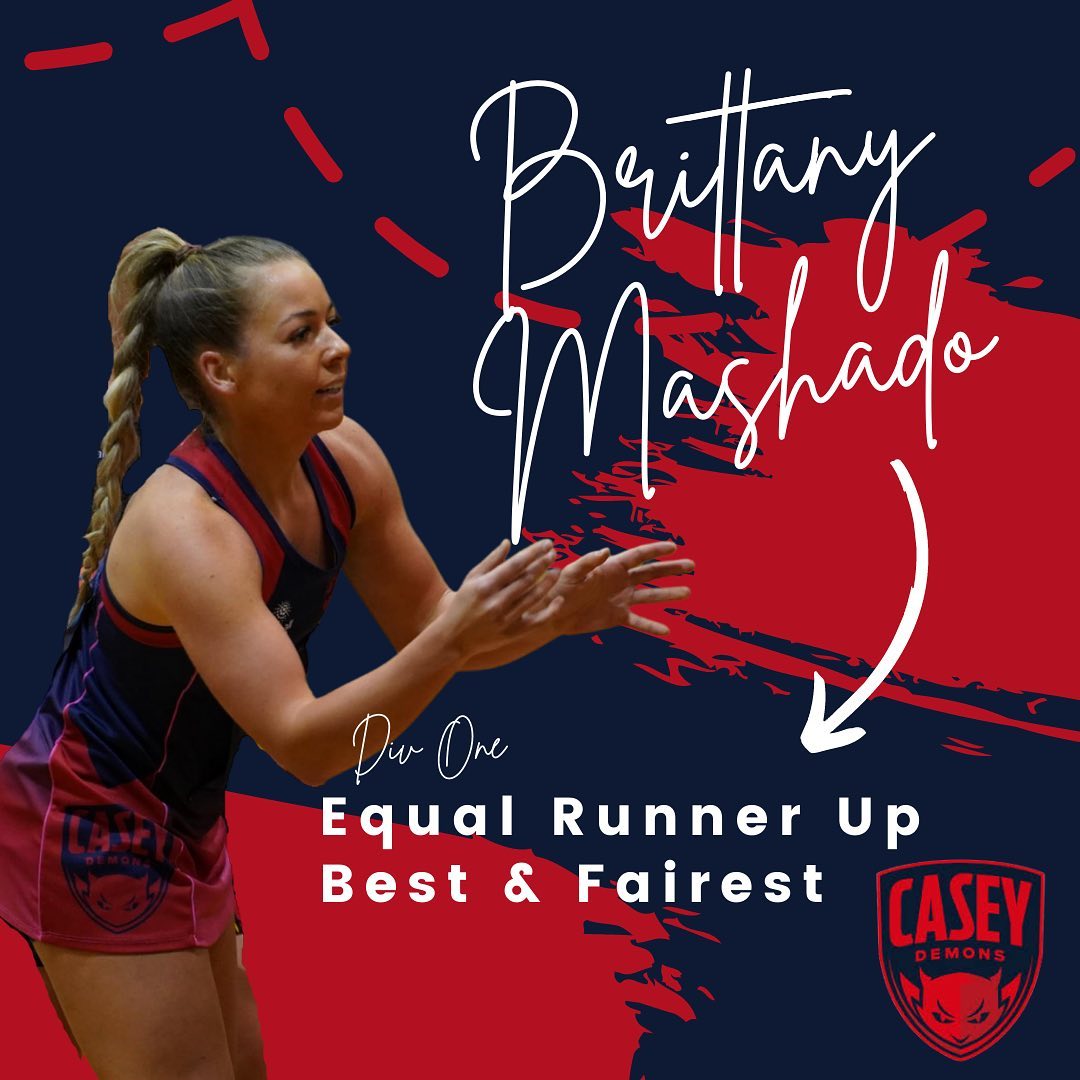 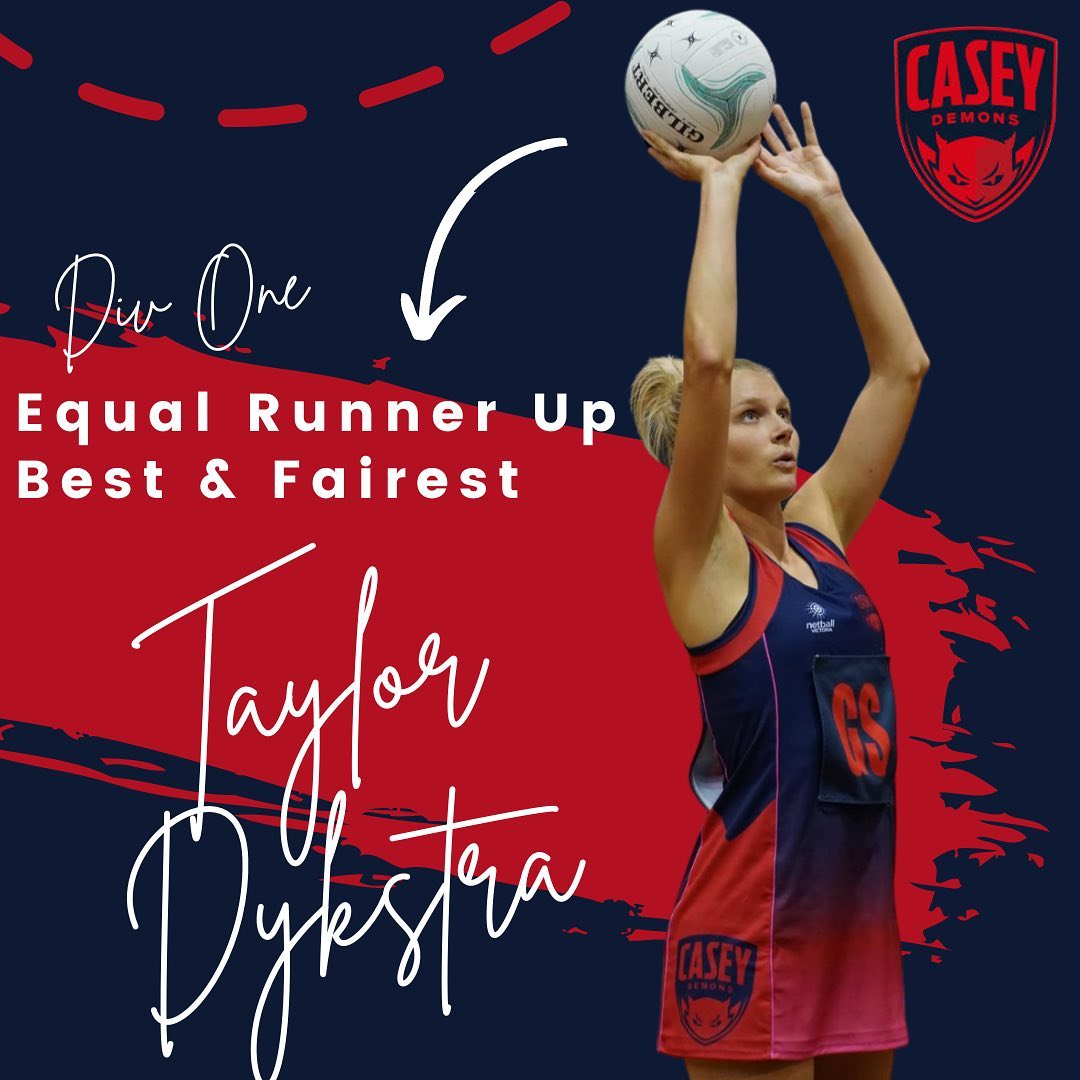 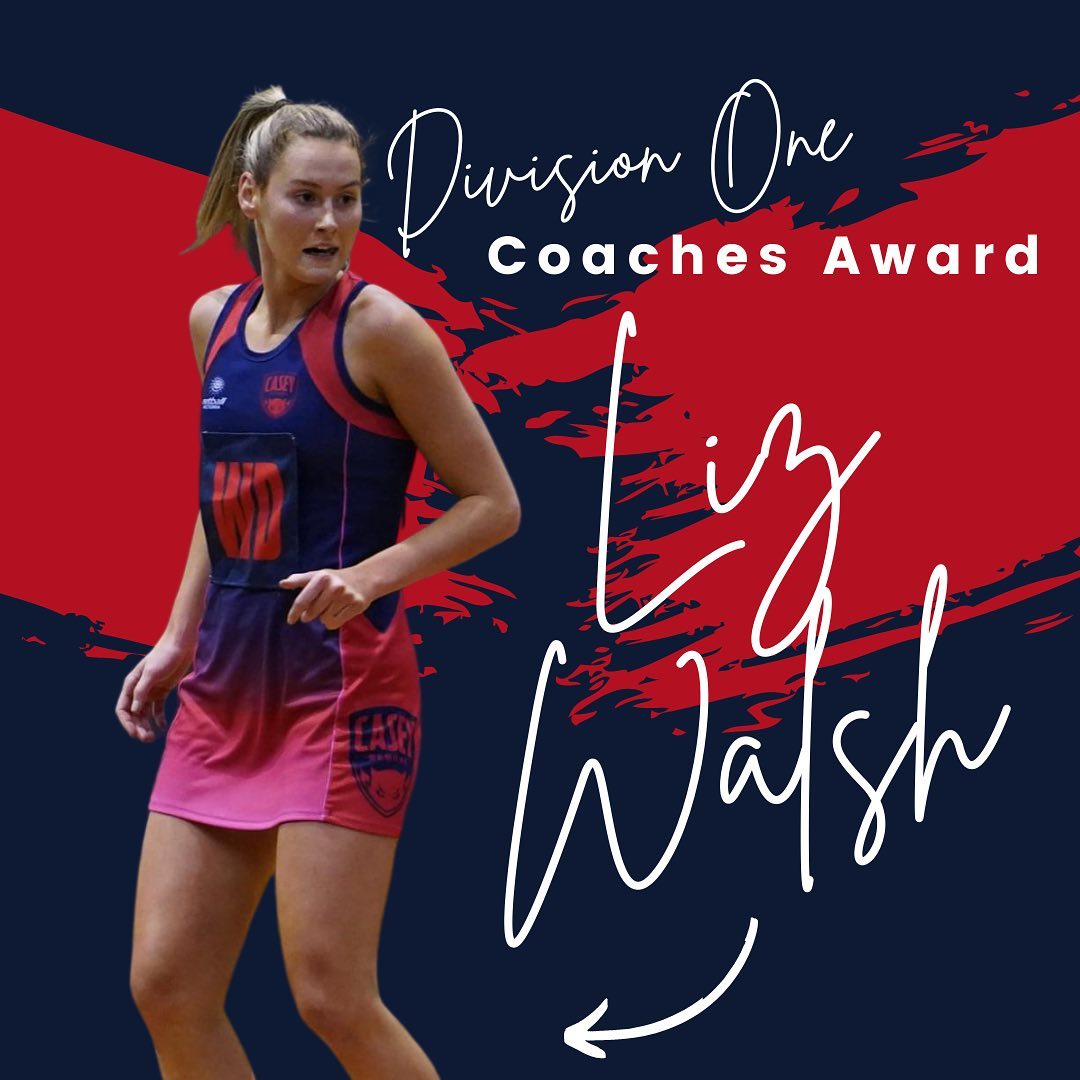 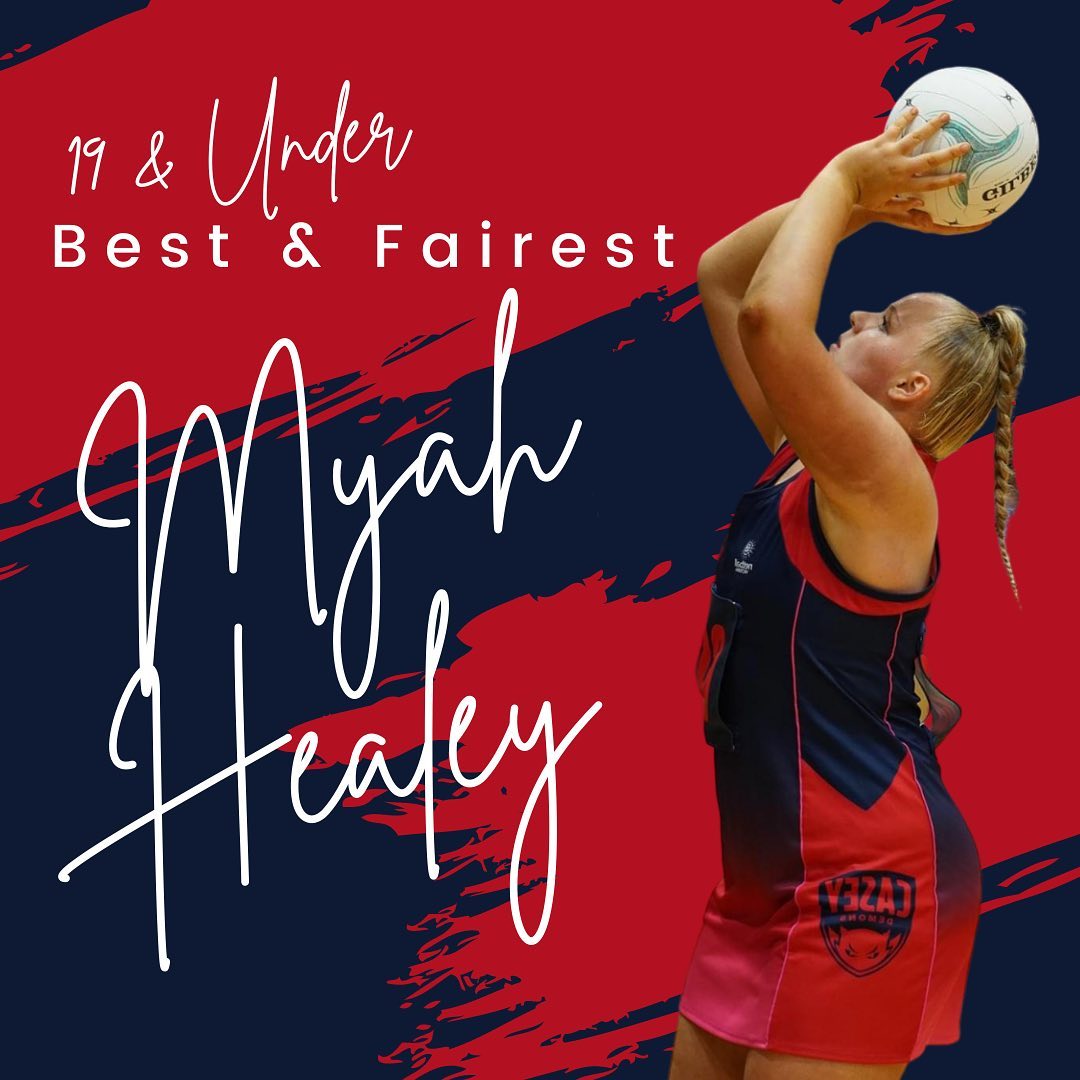 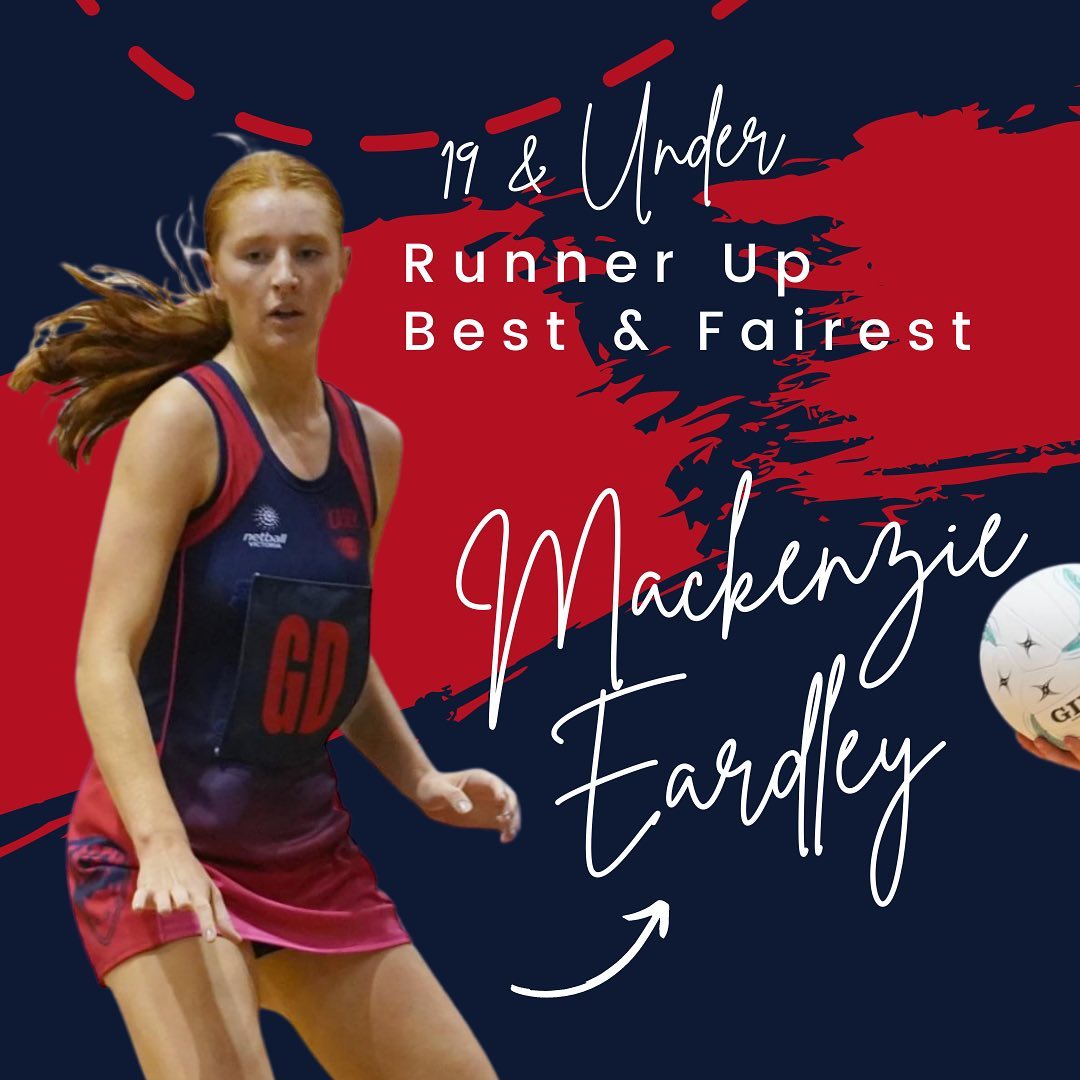 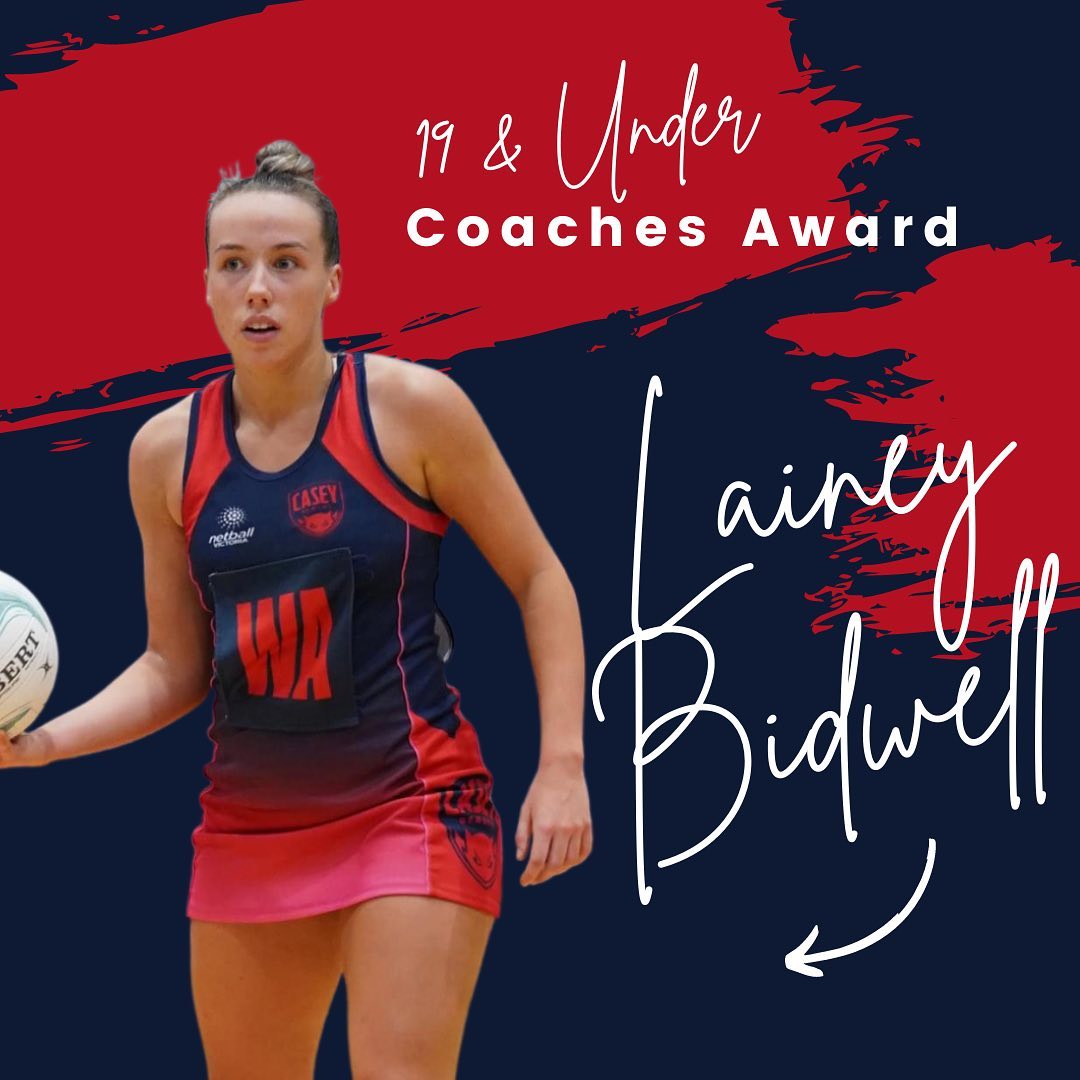 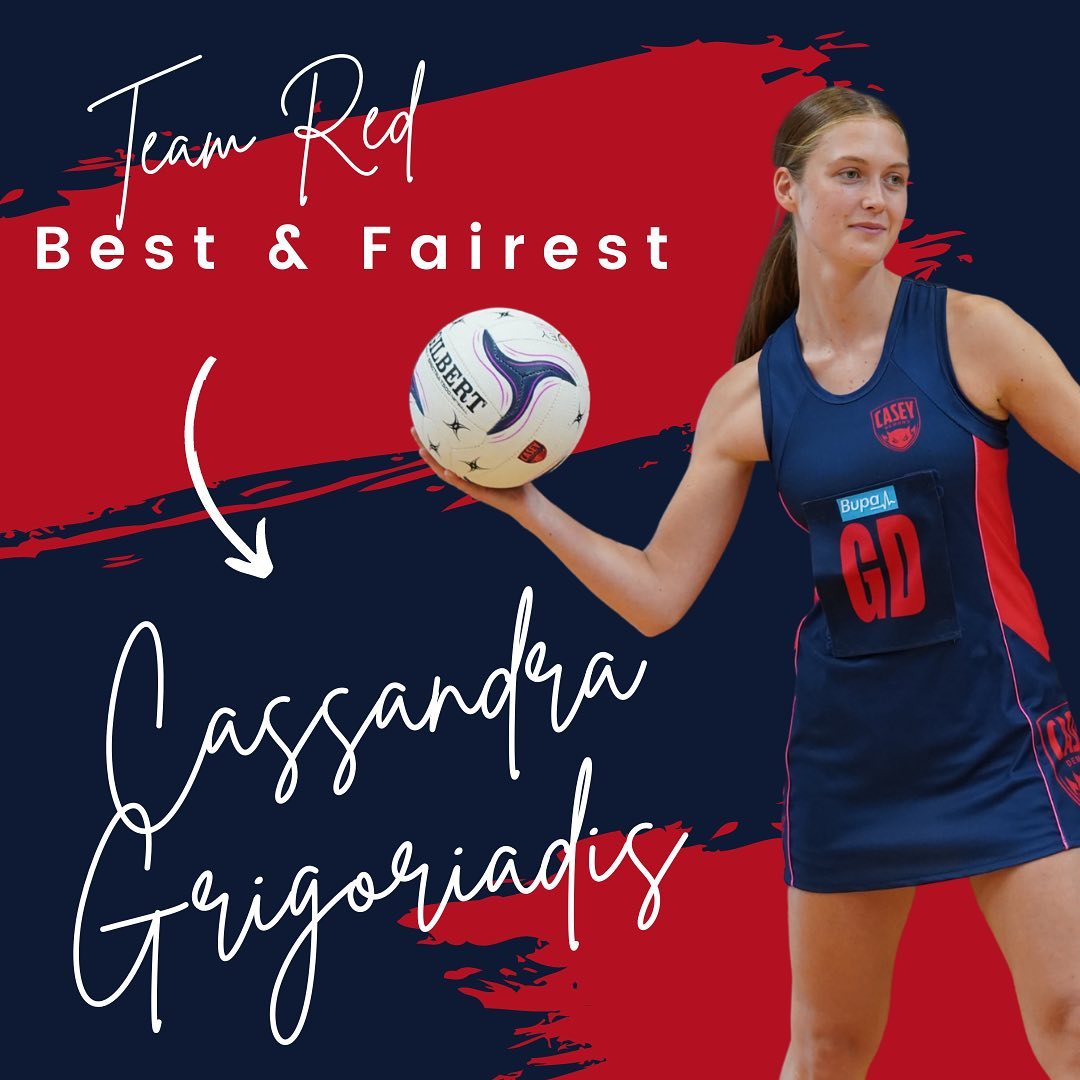 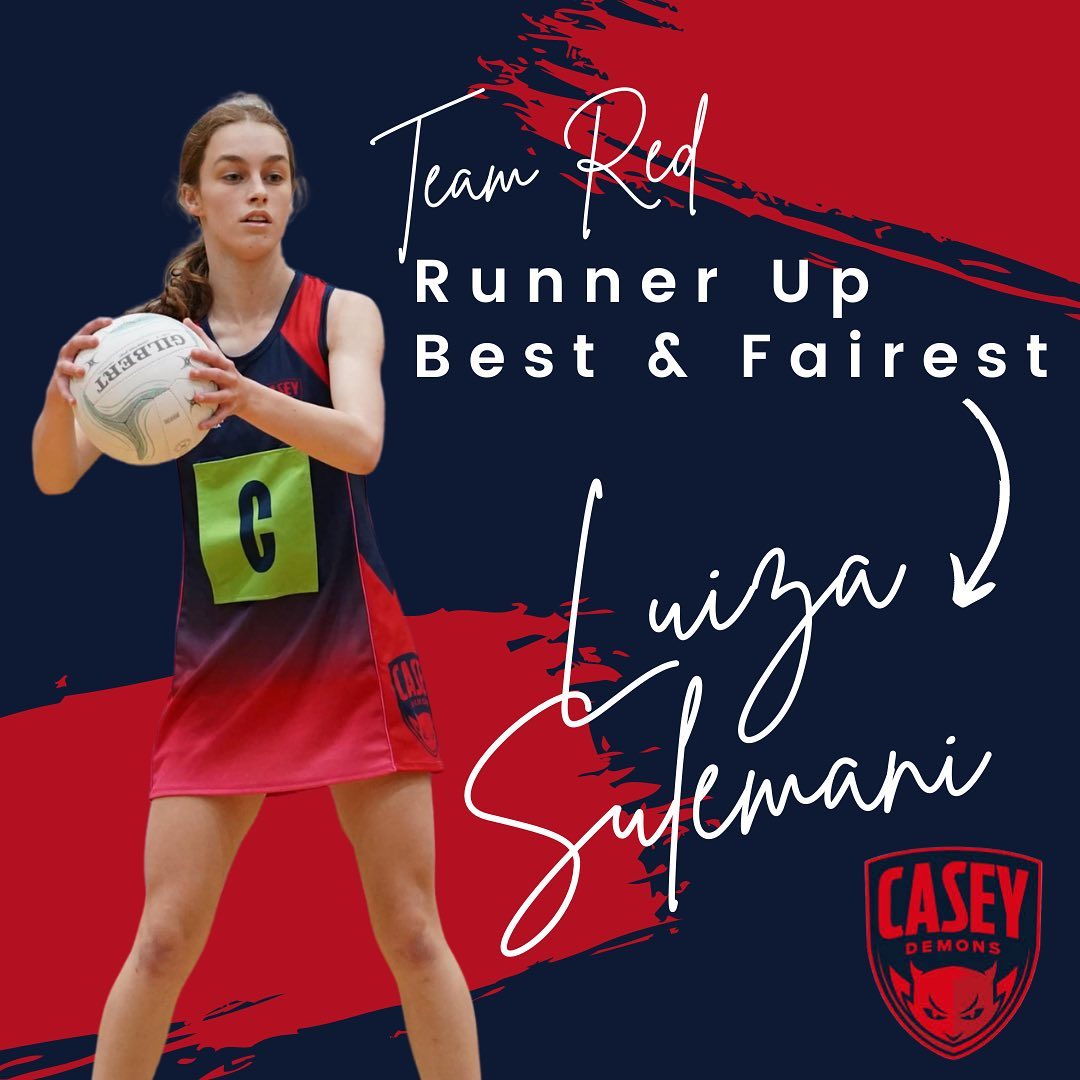 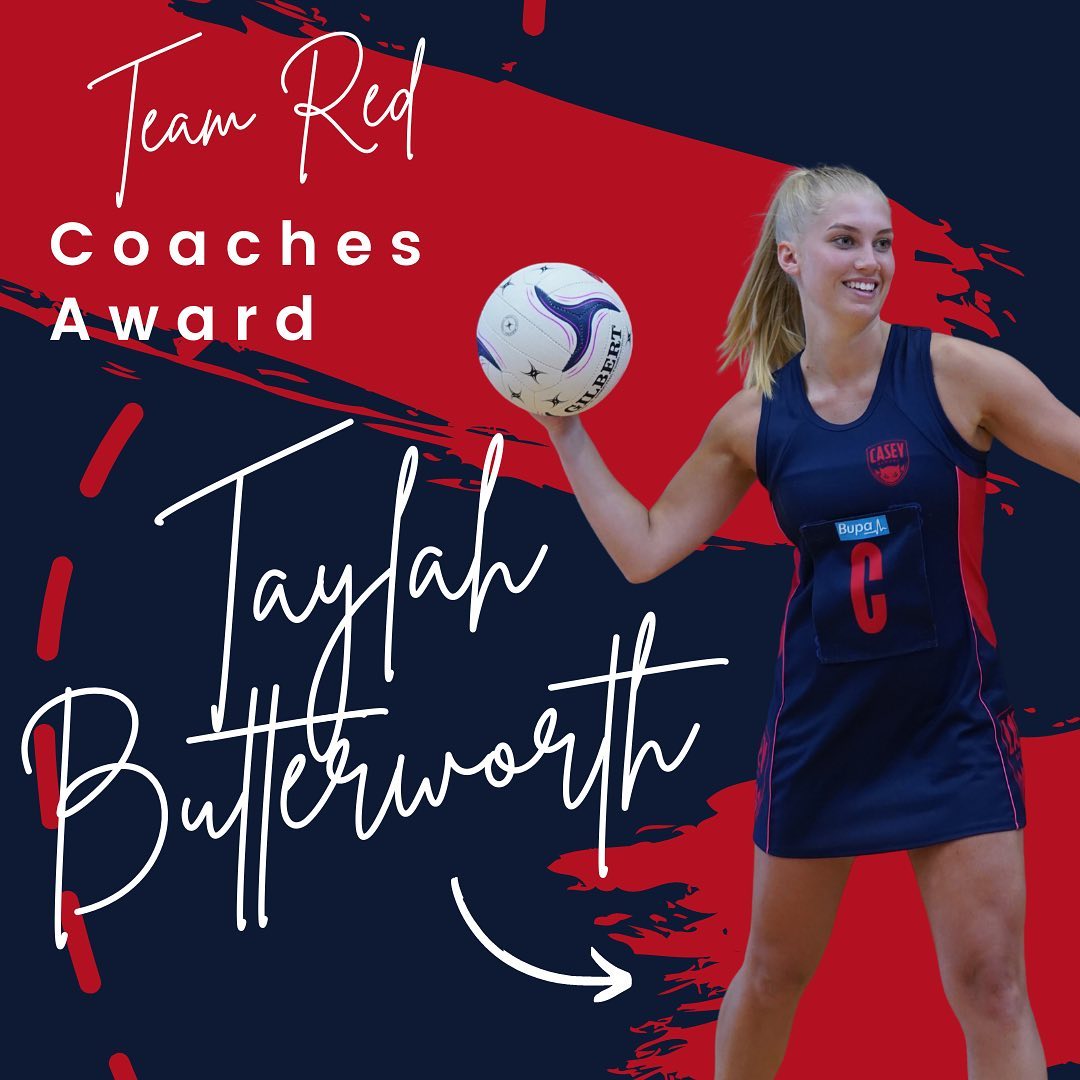 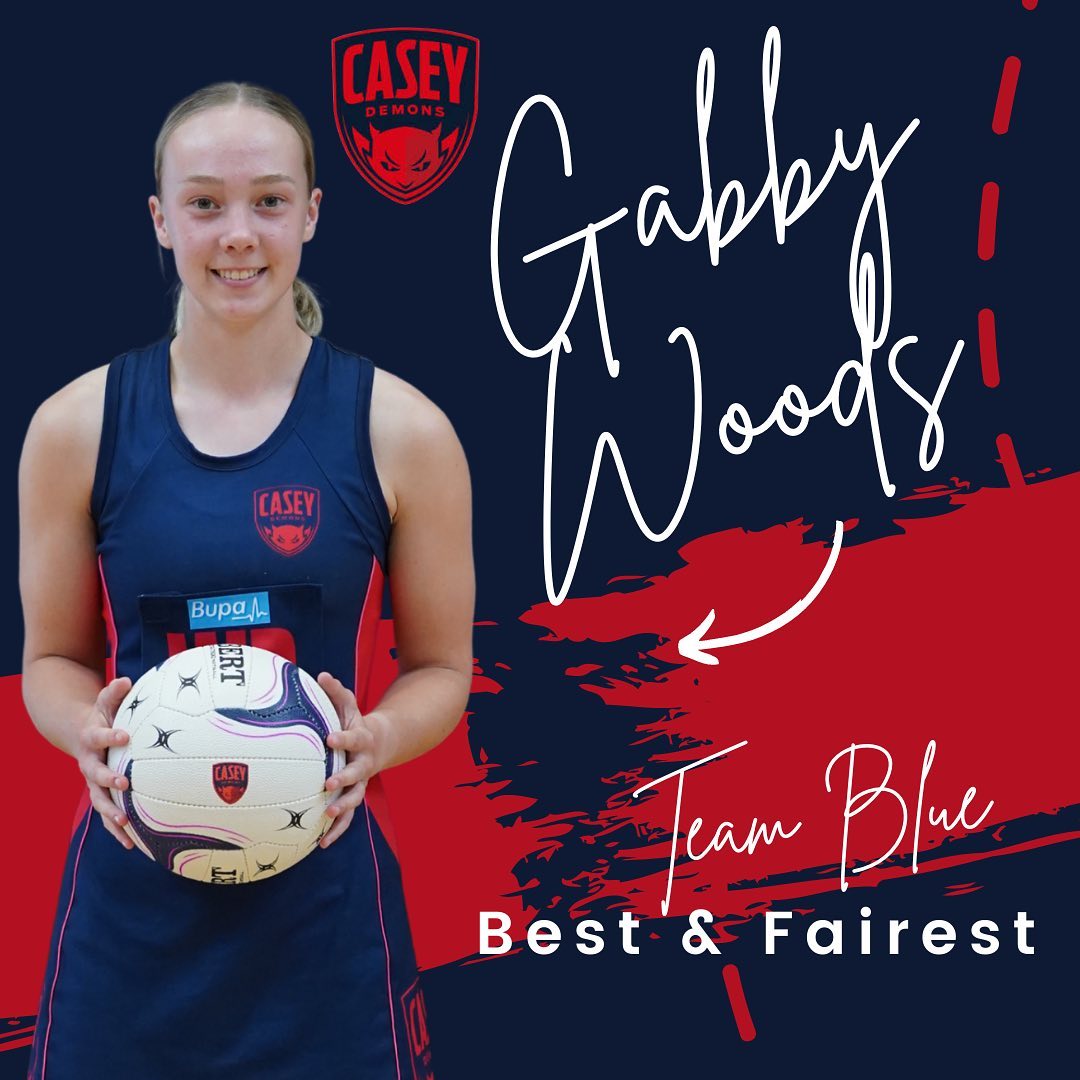 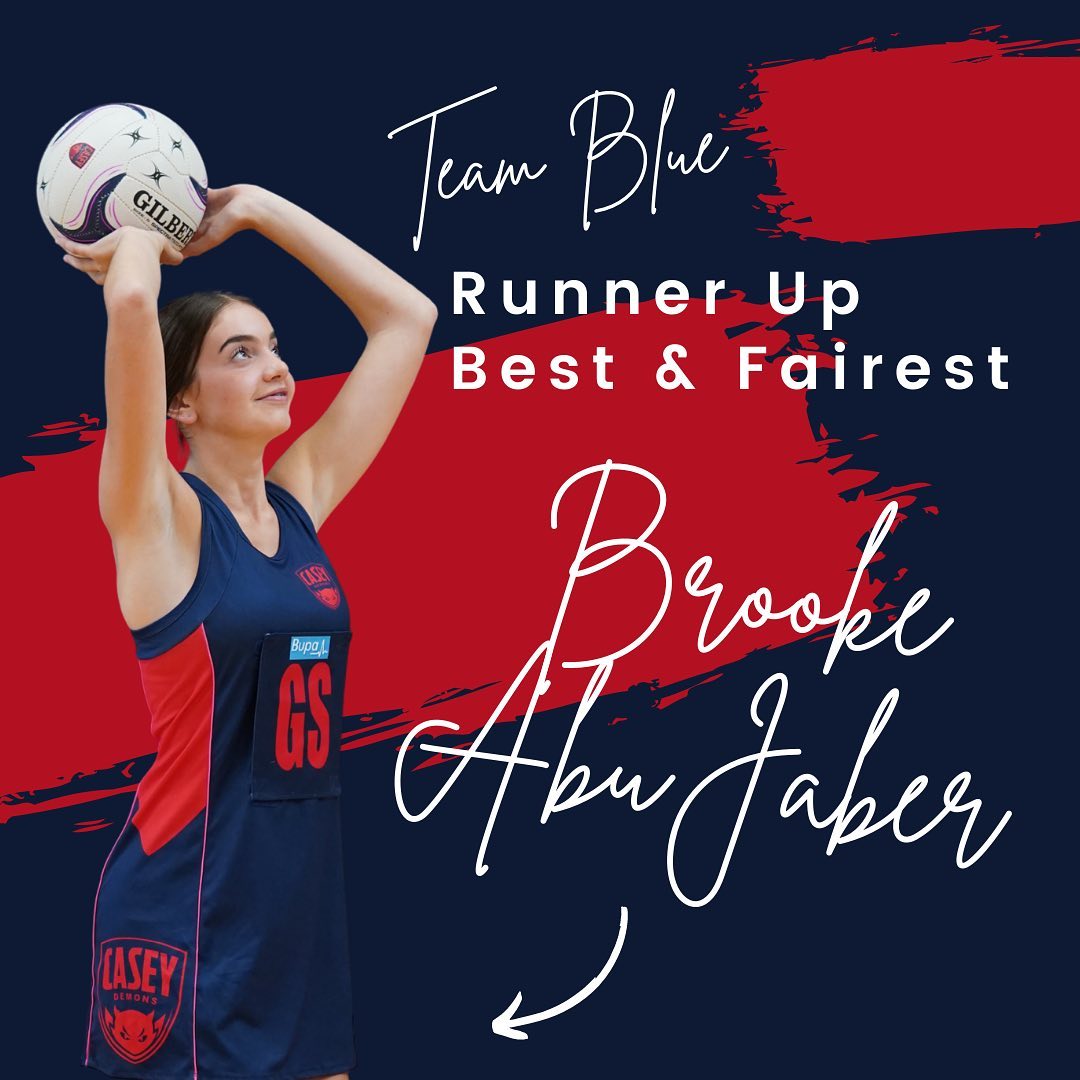 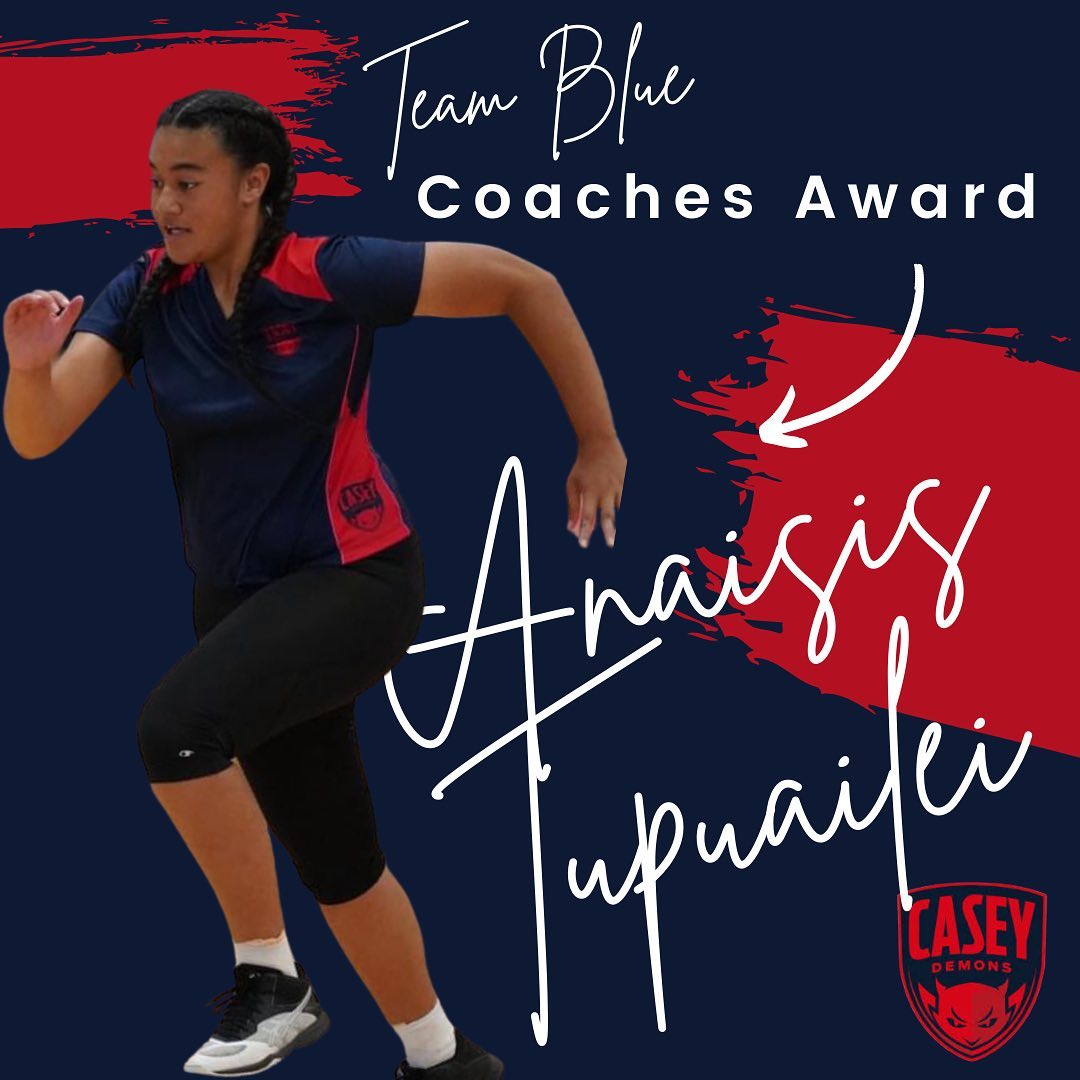 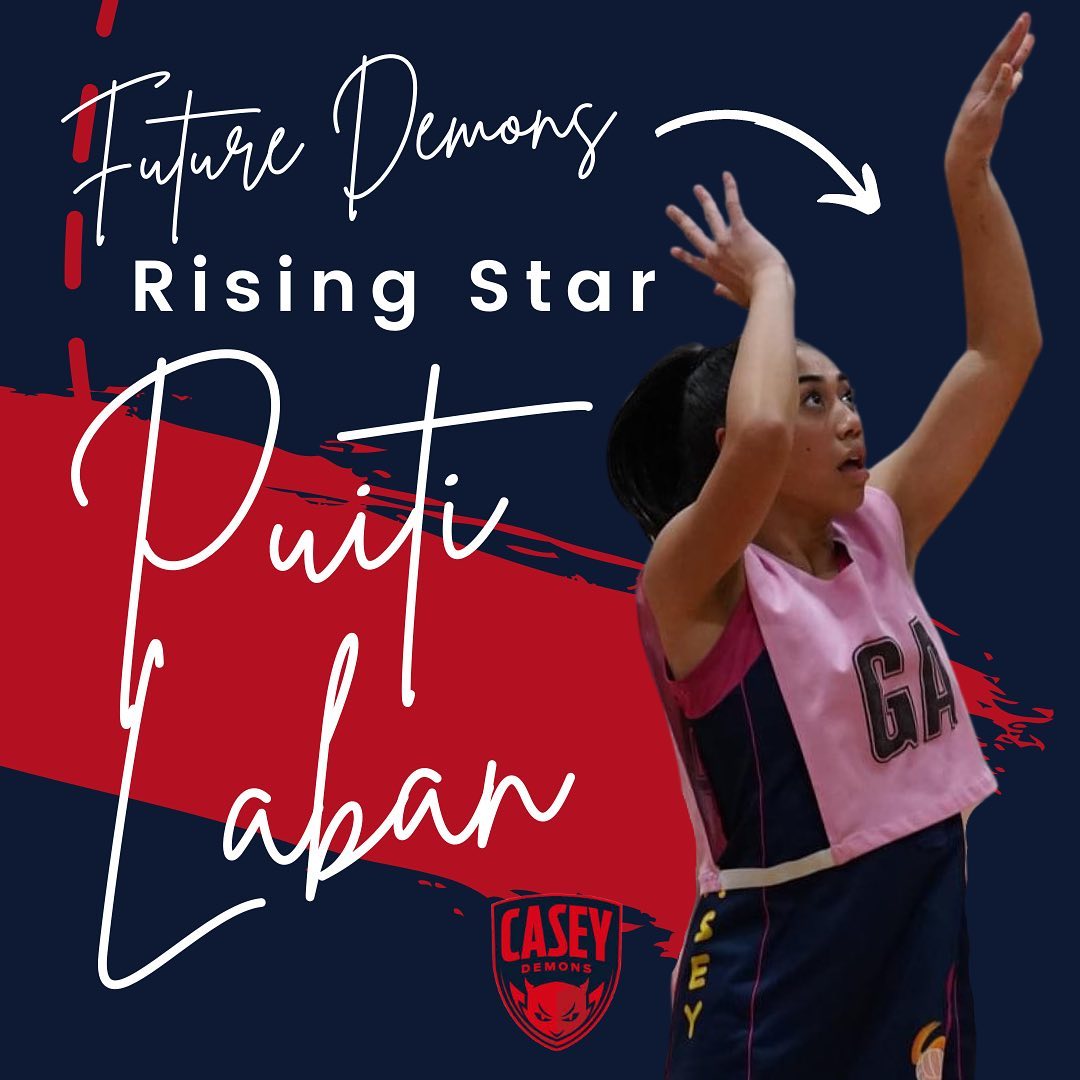 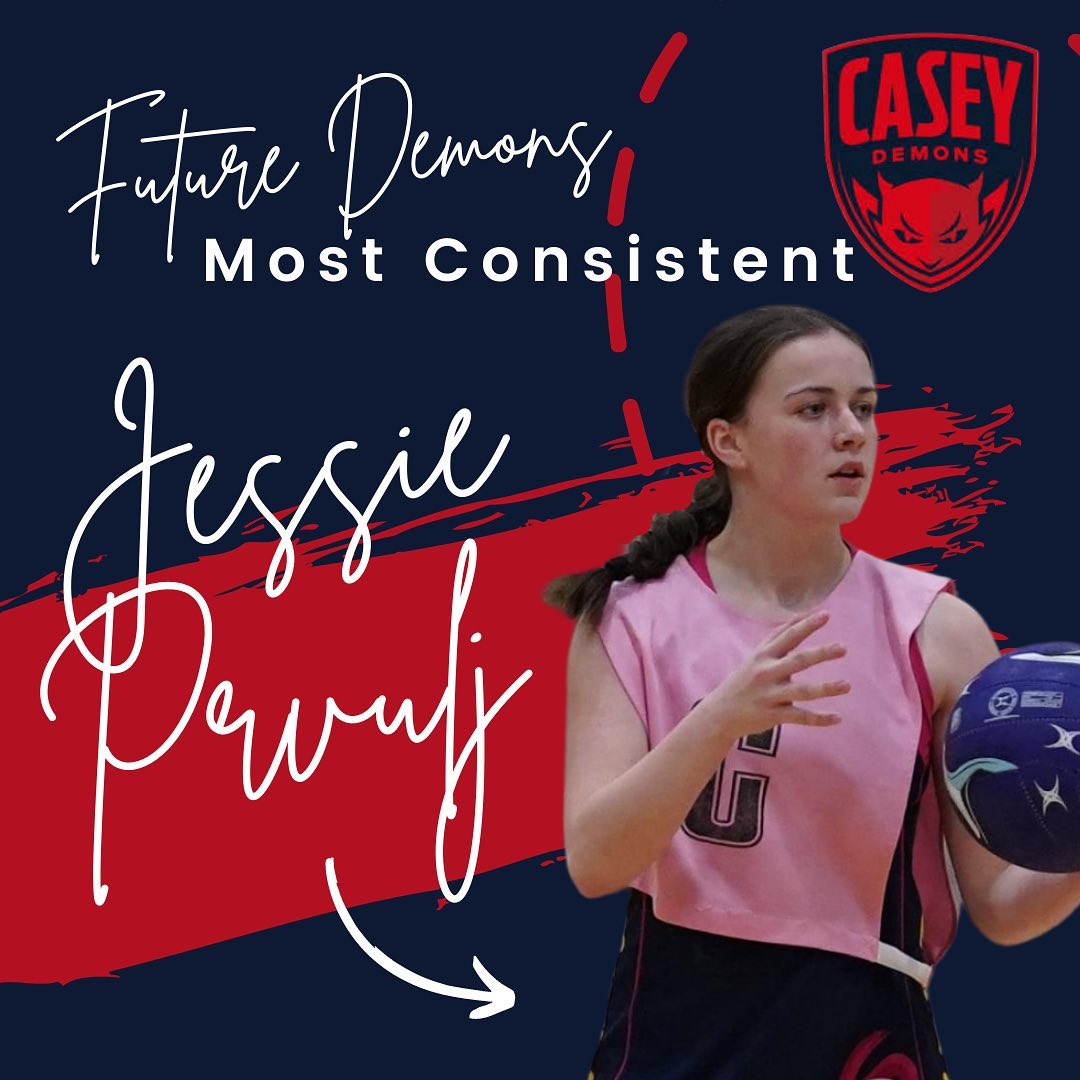 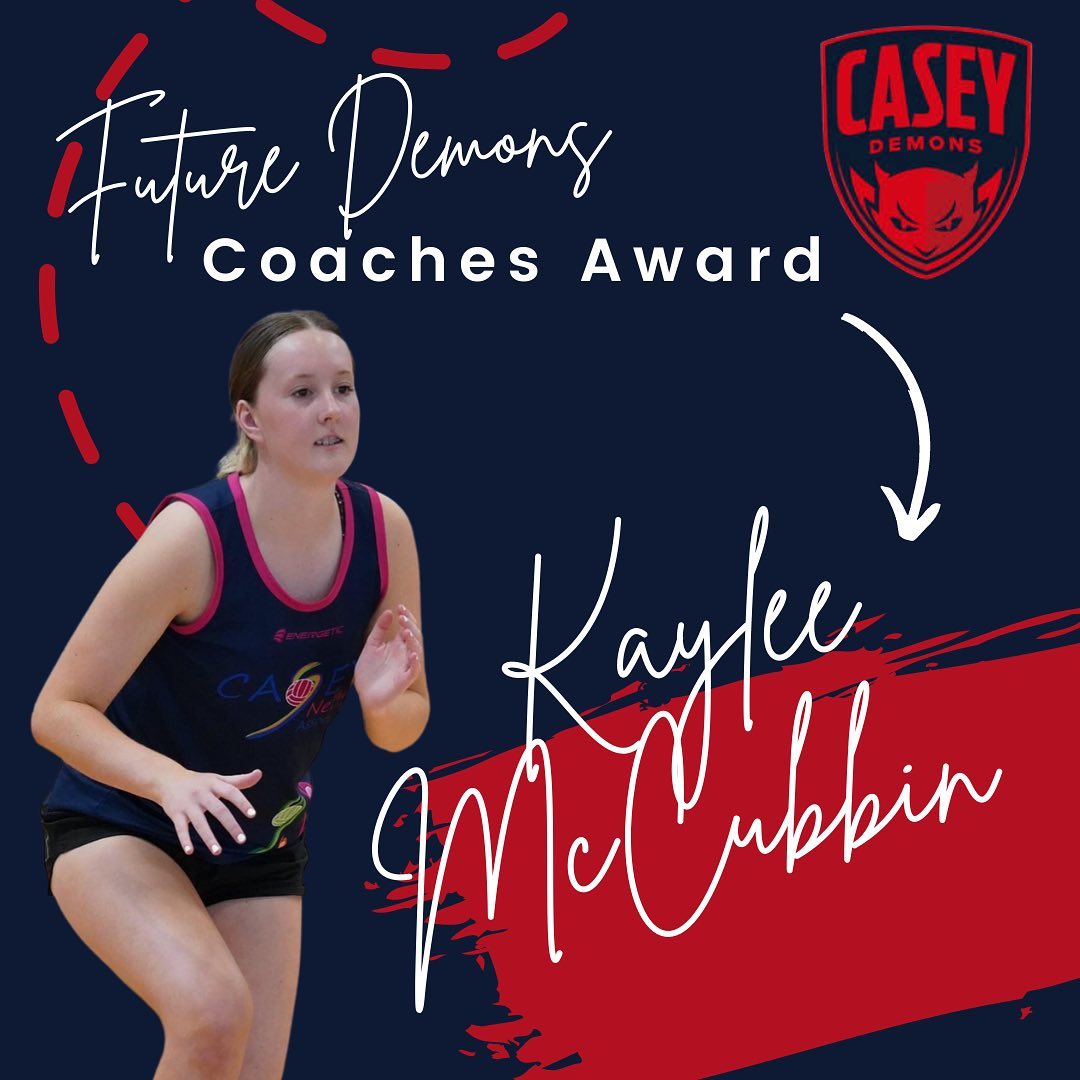 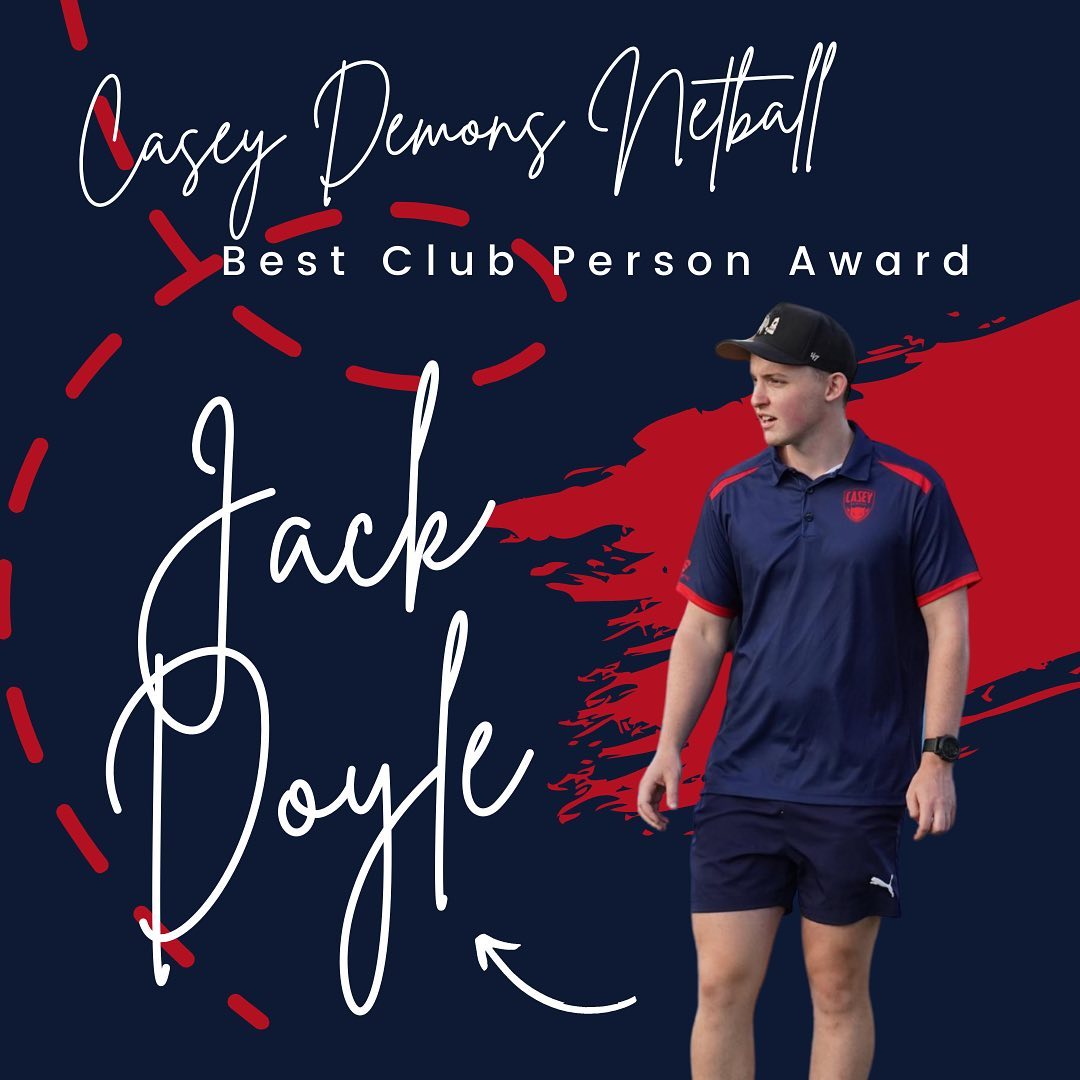 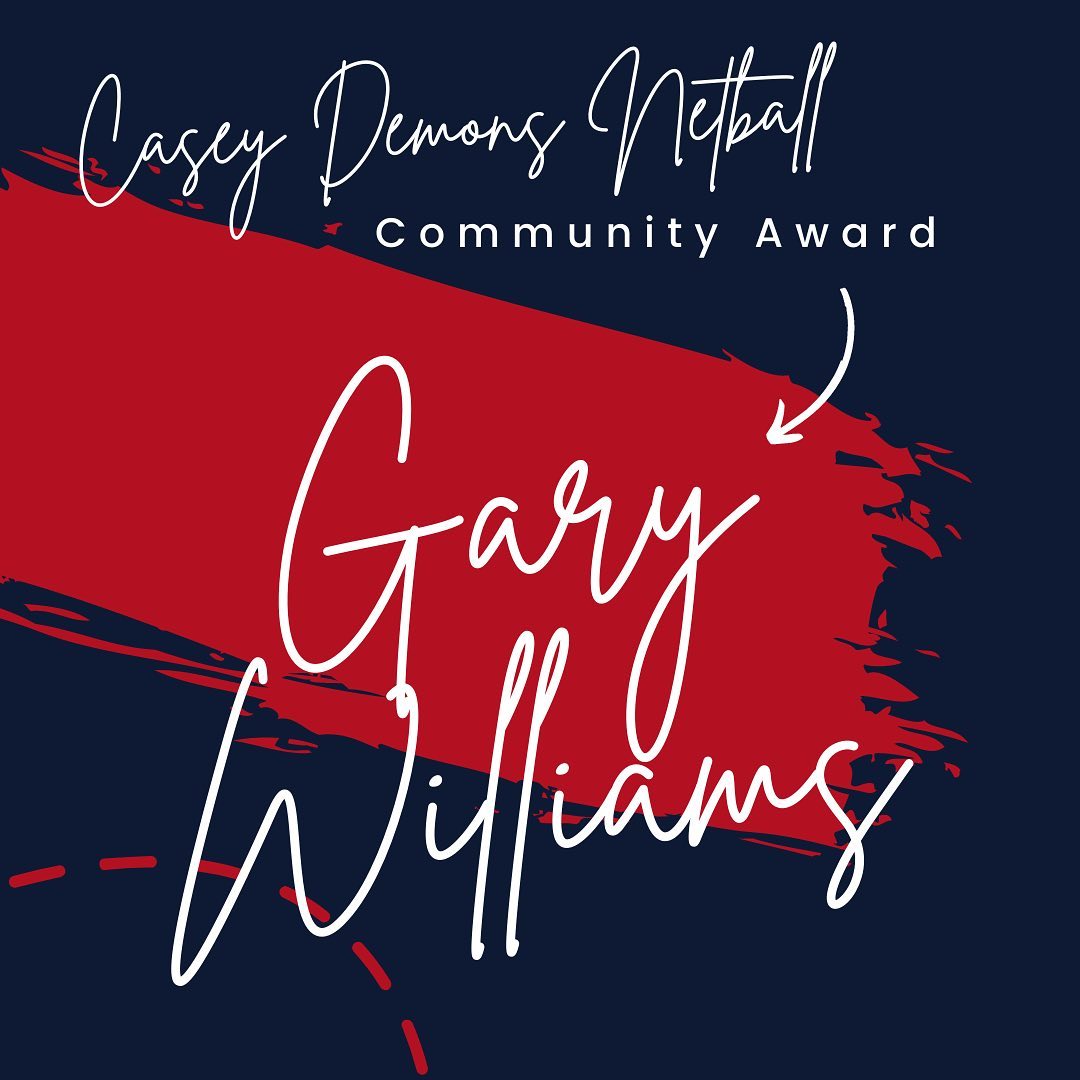 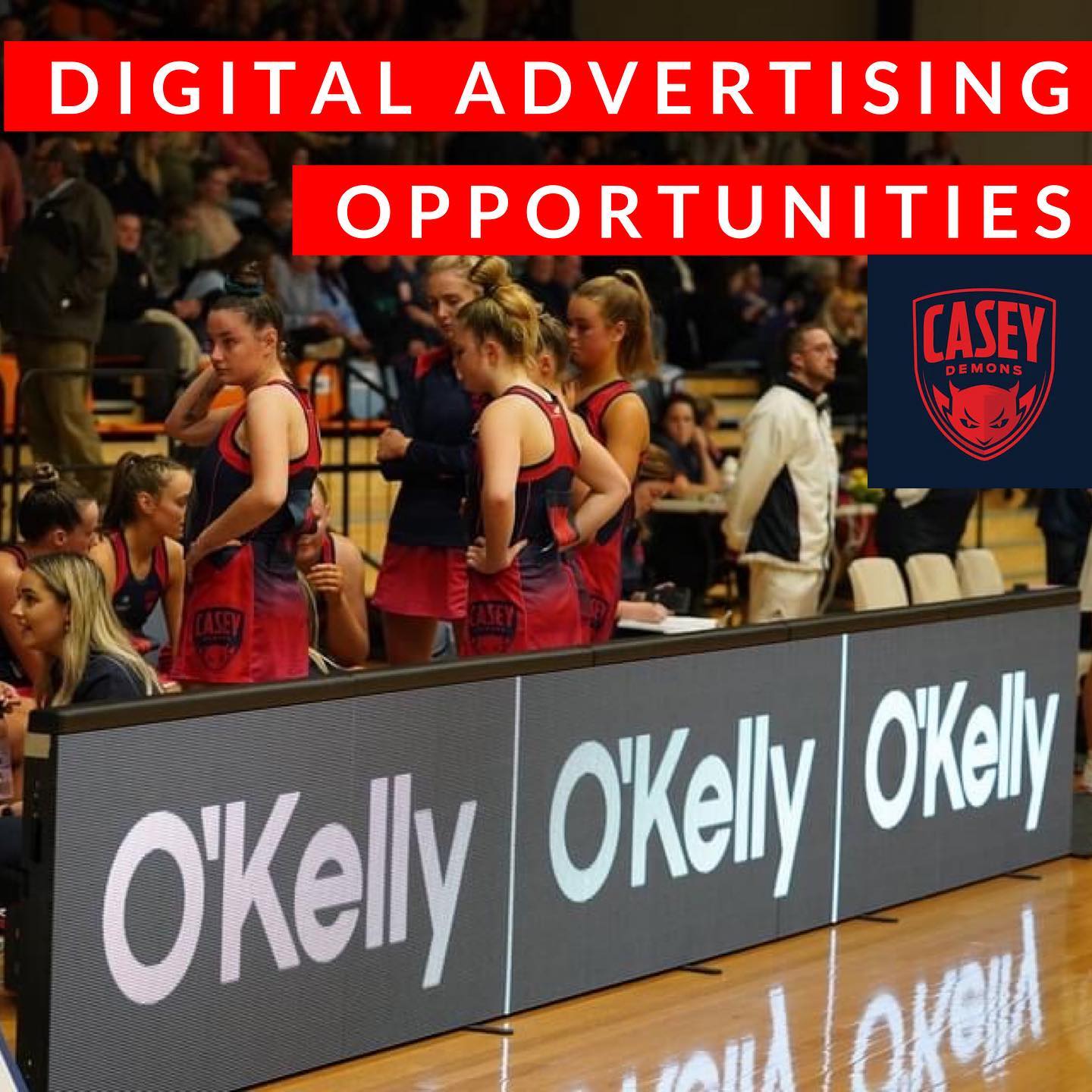 Would you like your business to be seen on the digital screens at our VNL Home Games? Be seen by our large crowds and on social media Contact caseydemons@caseynetball.com.au for further details 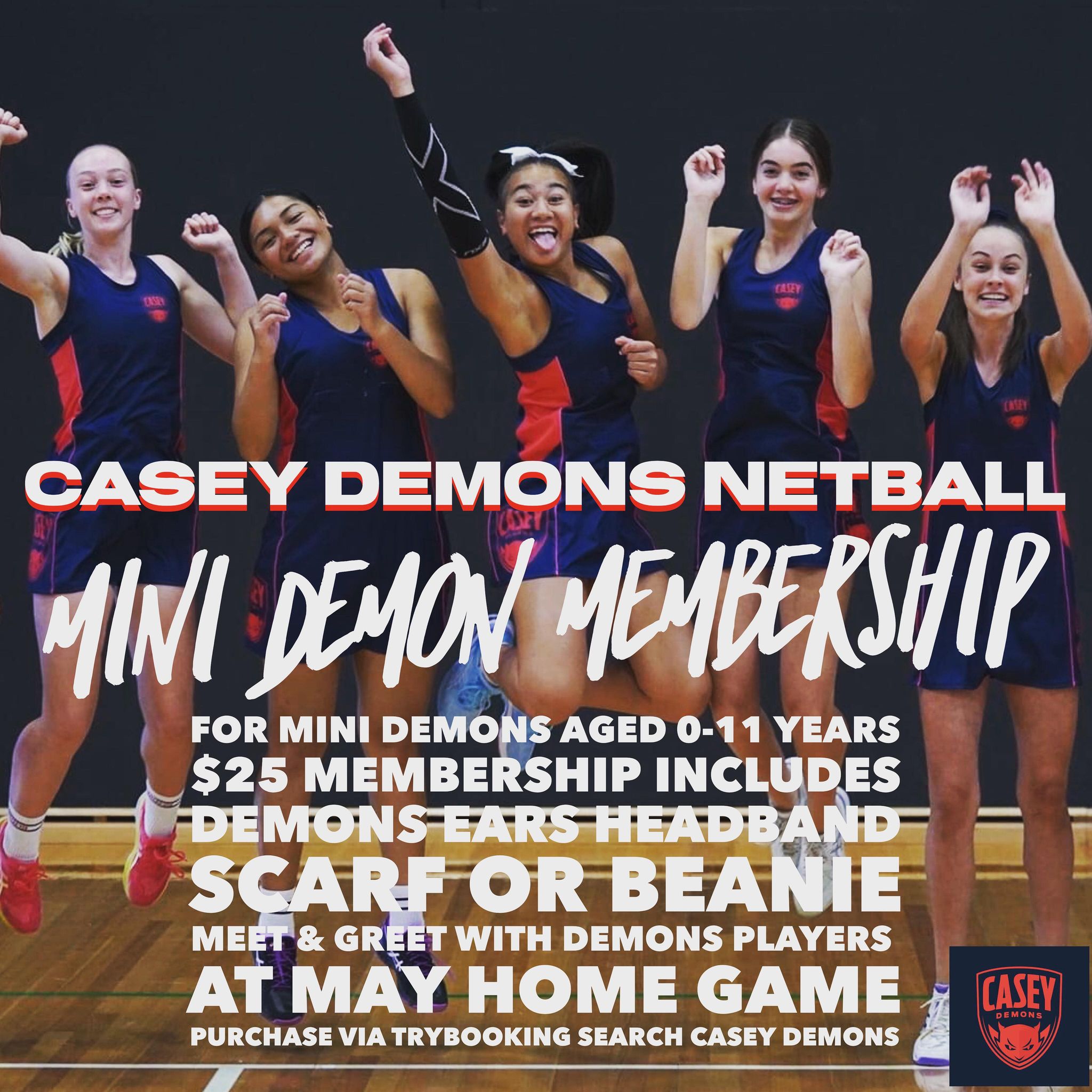 Kids aged 0-11 years old - this one is for you! Join our Casey Demons family with a Mini Demon Membership. $25 for a Demons Beanie, Demon Ears and a Meet and Greet with our Champ team at our May 30th Home Game! Sign up today https://www.trybooking.com/BRJGG

Casey Demons Netball is one of ten clubs competing in the Netball Victoria Bupa Victorian Netball League. New to the competition in 2019, Casey Demons earned the respect of their competitors, making the Championship Grand Final in their foundation year.

Casey Demons Netball can be contacted via email